Starting from the most central square of the city where the Parliament is located we run the most modern part of Athens. The historical perimeter of this running tour includes the latest 2 centuries, from the Greek War of Independence (1821) till nowadays. We make a full circle of the old Palace, the National Garden and the workplace of our Prime Minister before we pass by the Stadium where the 1st Modern Olympic Games took place (1896).
The flea market, the Town Hall and the modern Museum of Acropolis are included in this running tour. We check also the famous “Athenian Trilogy of Neoclassicism” which consisted of the National Library, the 1st University of Athens and the building of the Academy of Athens. Furthermore, this run acquaints one with what it means to be an Athenian today, to feel the beat of the city and features a part of Athens that is not pictured in postcards as often as the Acropolis! 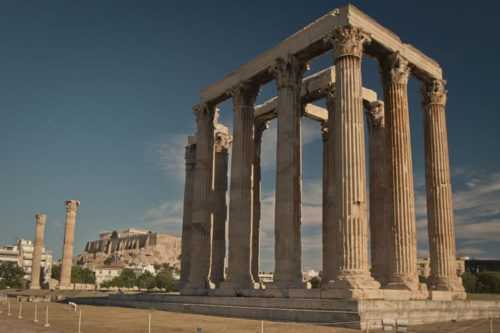